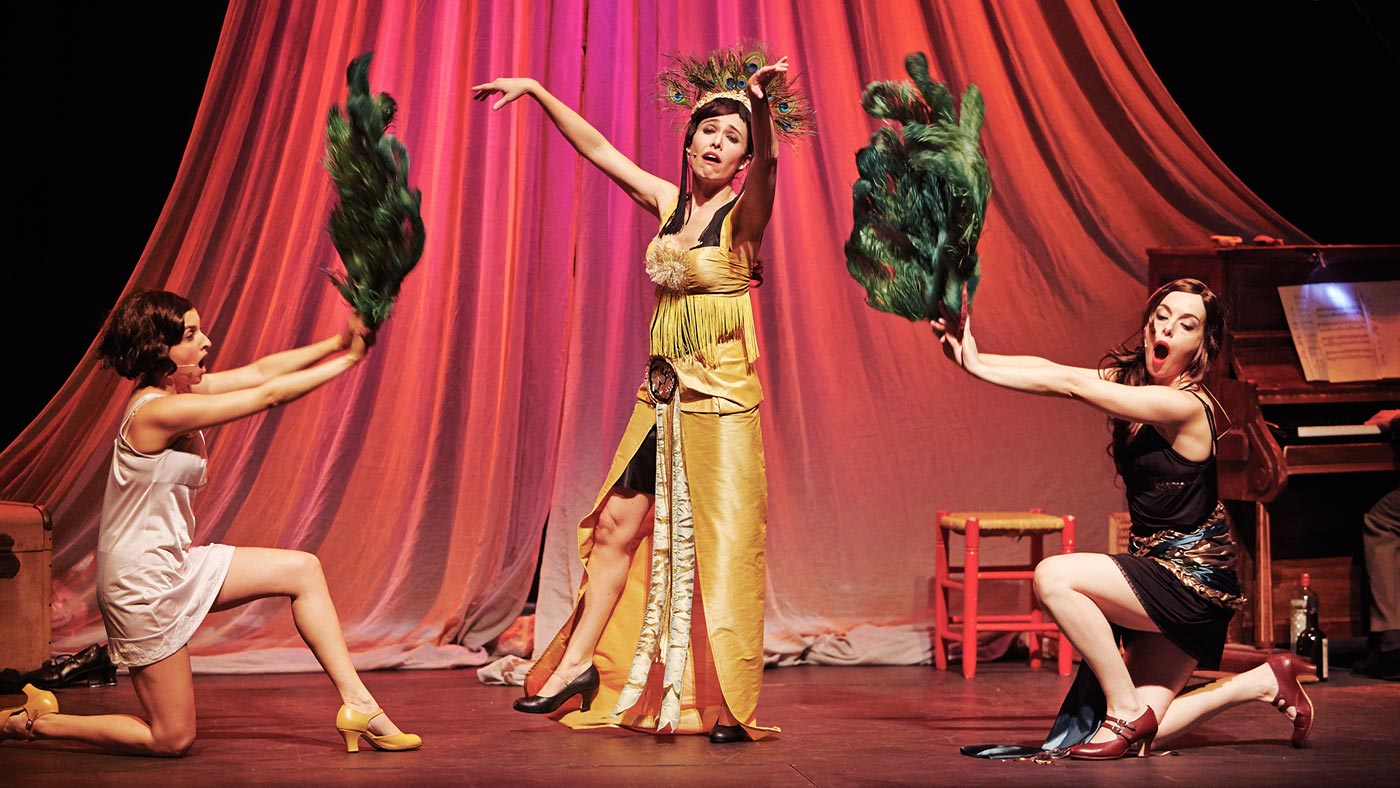 A musical map of mid-20th century Spain. A sentimental portrait of an entire generation through the songs allowed during the dictatorship, moments of a little freedom of expression and great social, sexual and female repression.

In the midst of the post-war period, Rosa and Carmeta are living off the memory of the glorious past of a great variety act: “Paradise”. They have carried with them a pianist and a clarinettist, and together they drag a trunk full of dresses, coplas and pasodobles, and they keep travelling and acting clandestinely for tiny audiences. In the midst of all this sordidness they receive a visit from Purita, a naive, innocent sweetheart who wants to sing in “Paradise”.

When the three girls appear on the scene, everything that was once miserable and decadent turns into beauty and horror in equal parts. Because deception and the perversion of one member of the community demands a very high price. Luck doesn’t come cheap.

A short story about history, women, artists, survival, struggle and yearning for freedom. A tragicomedy that resonates closely with us.

Directed by Martí Torras with text by Marilia Samper 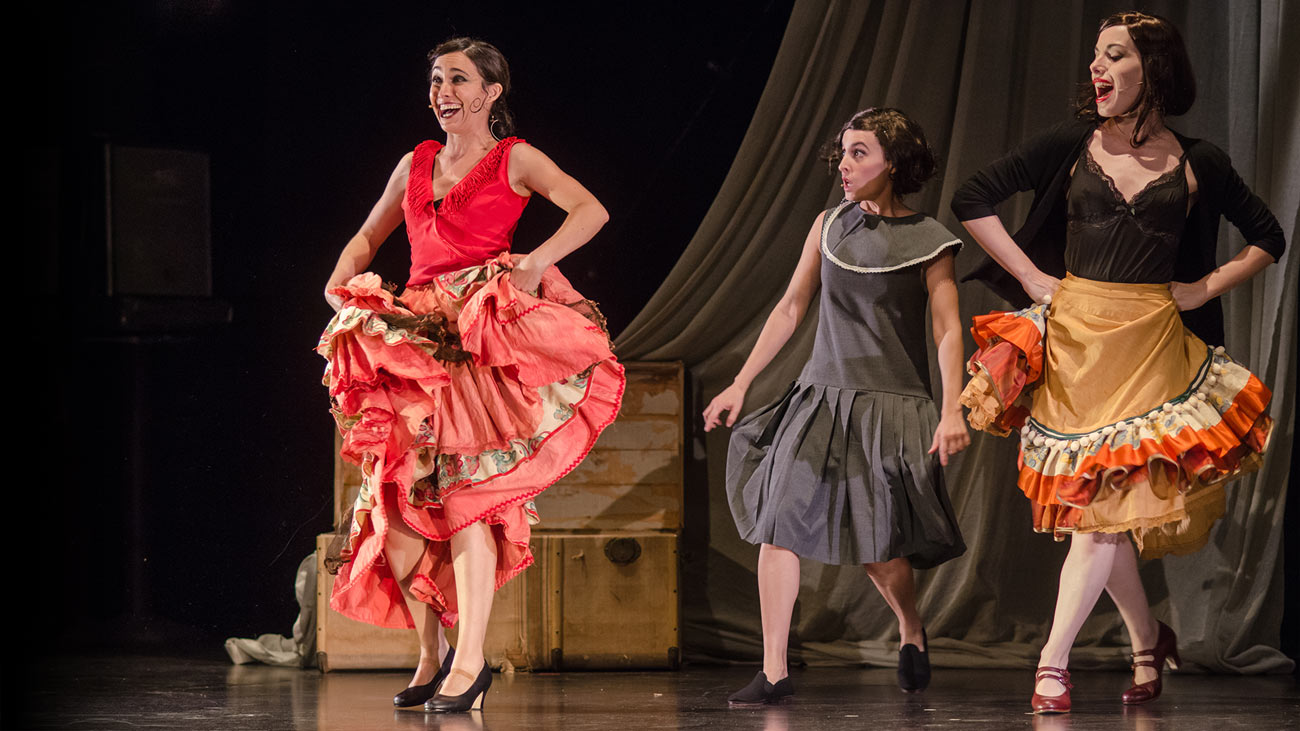 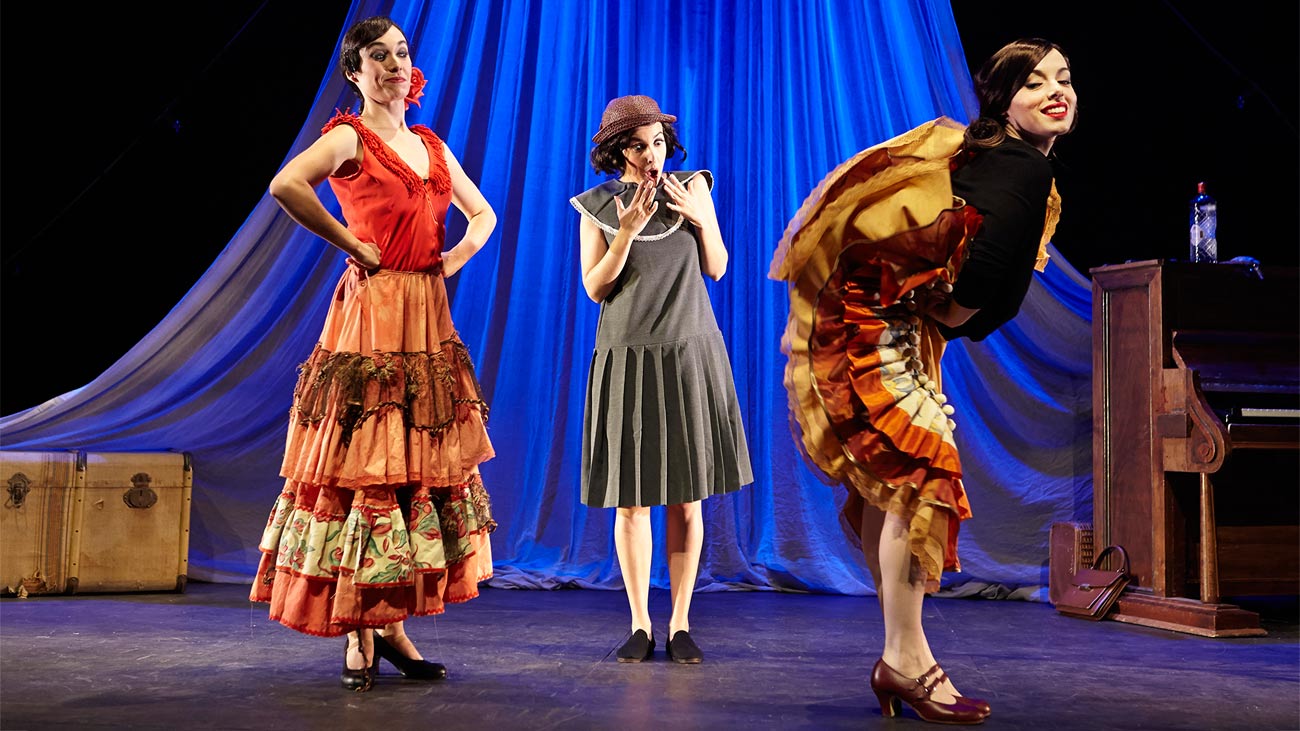 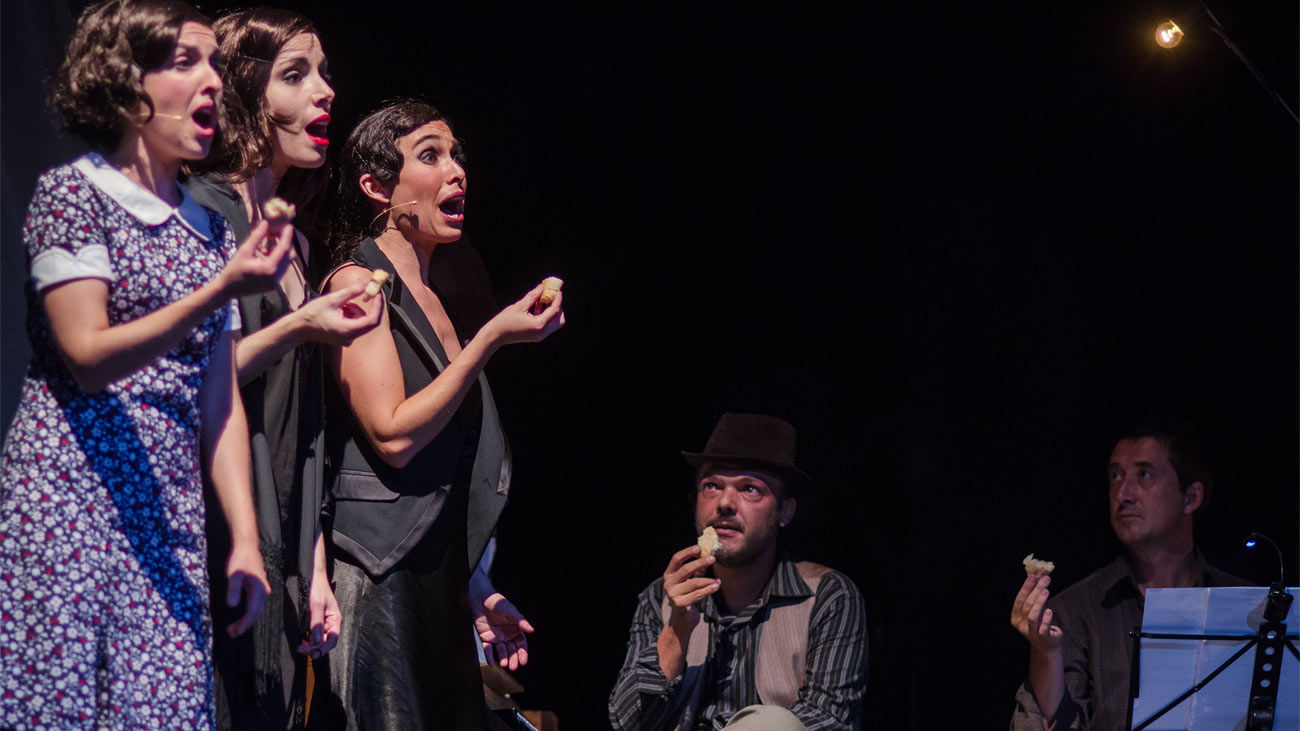 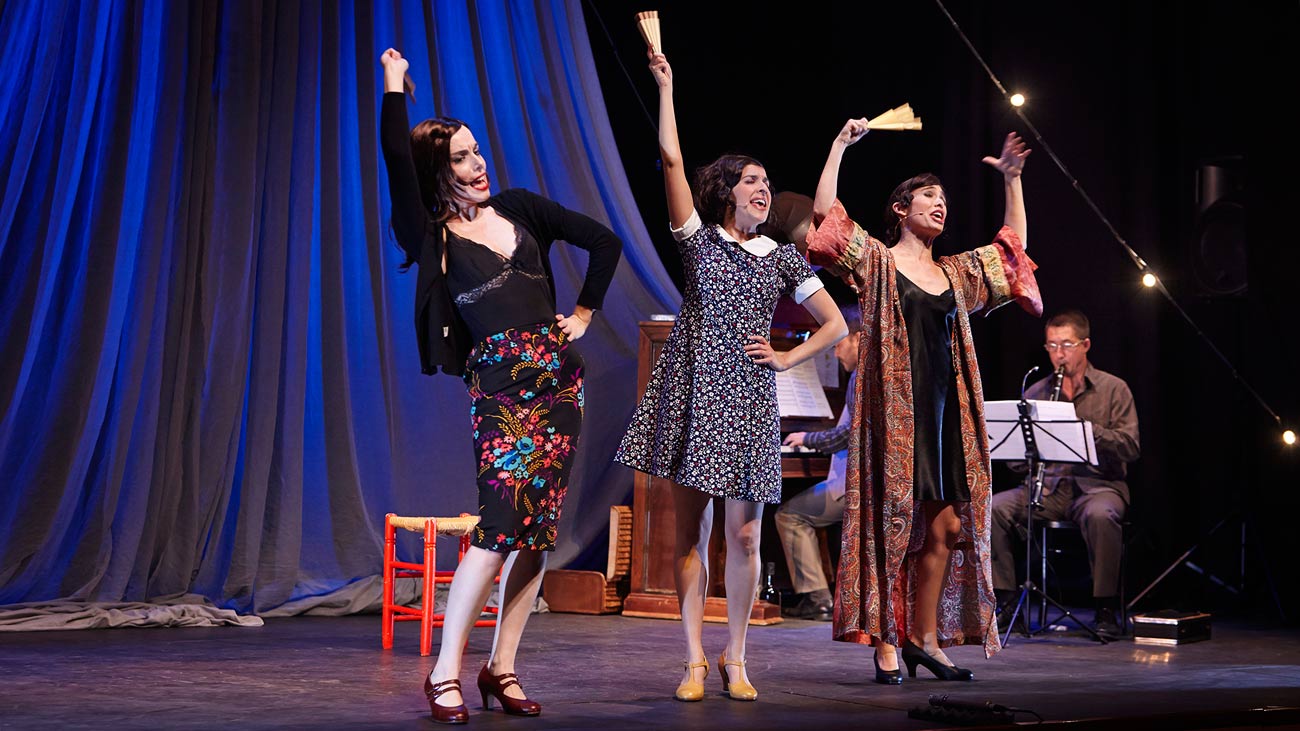 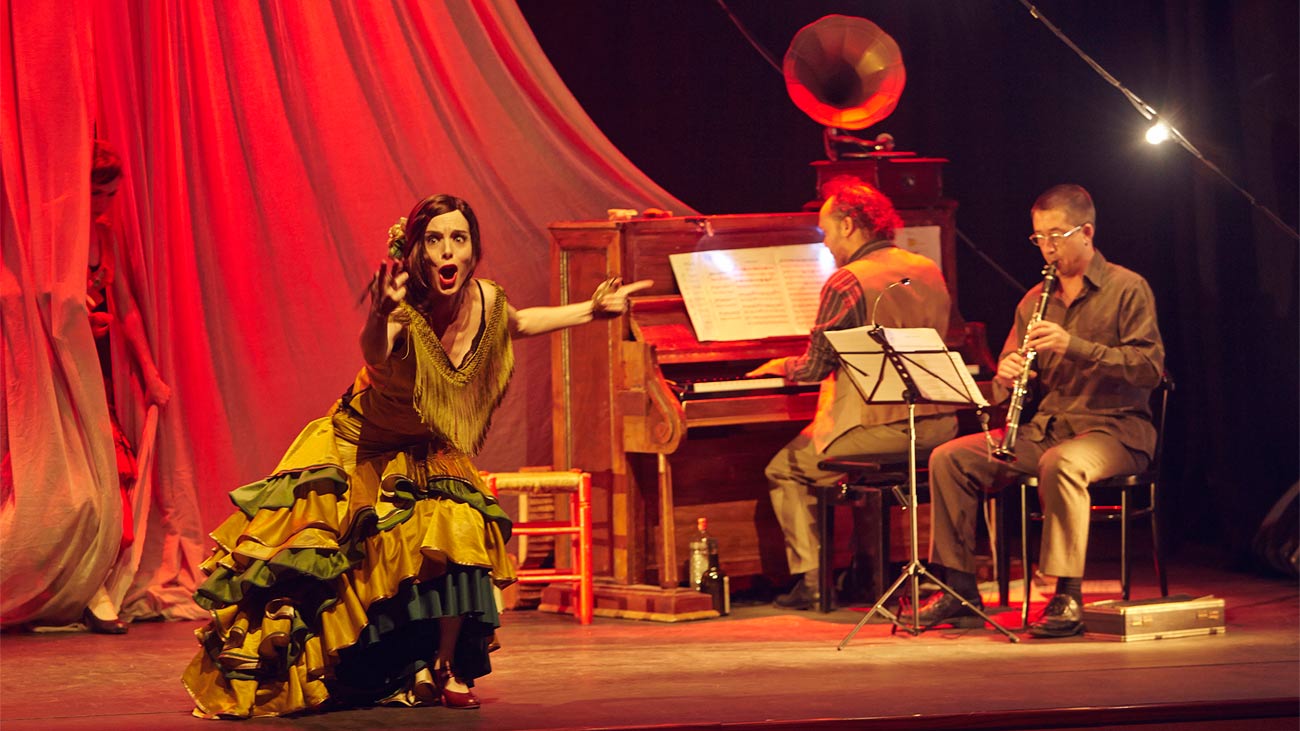 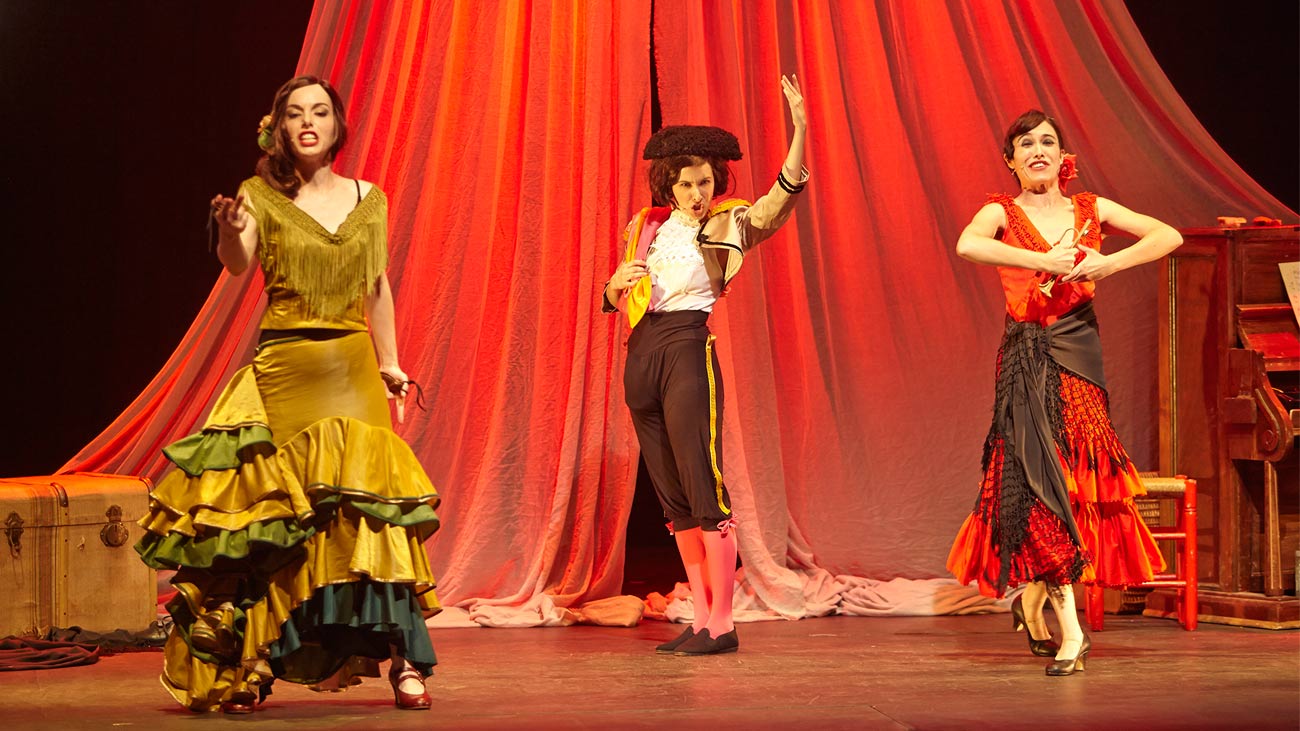 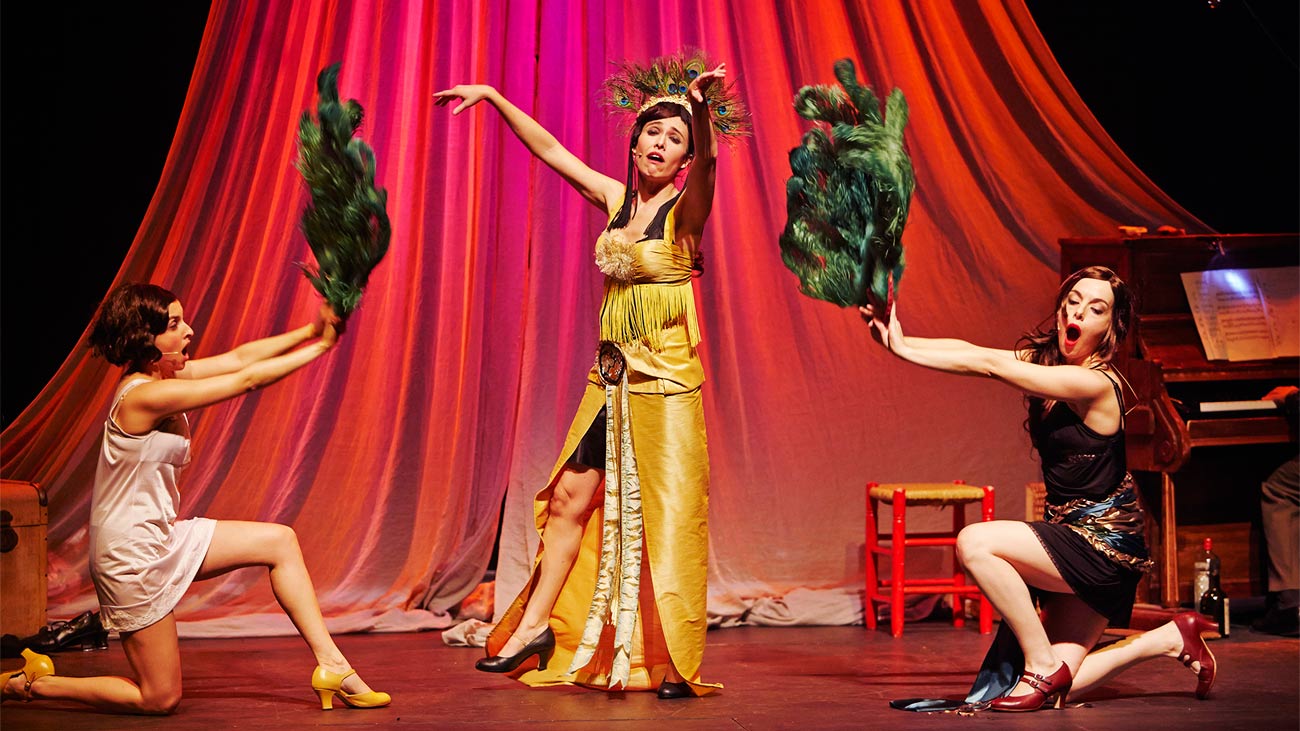 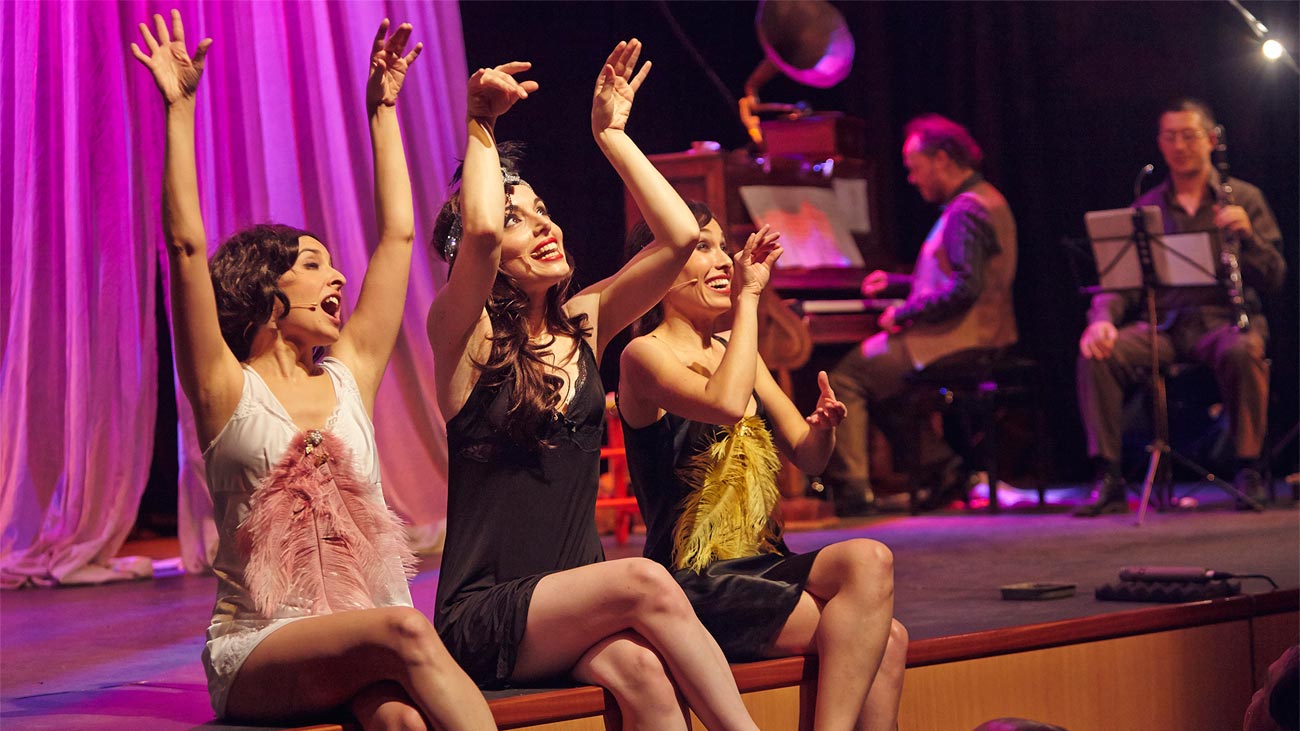 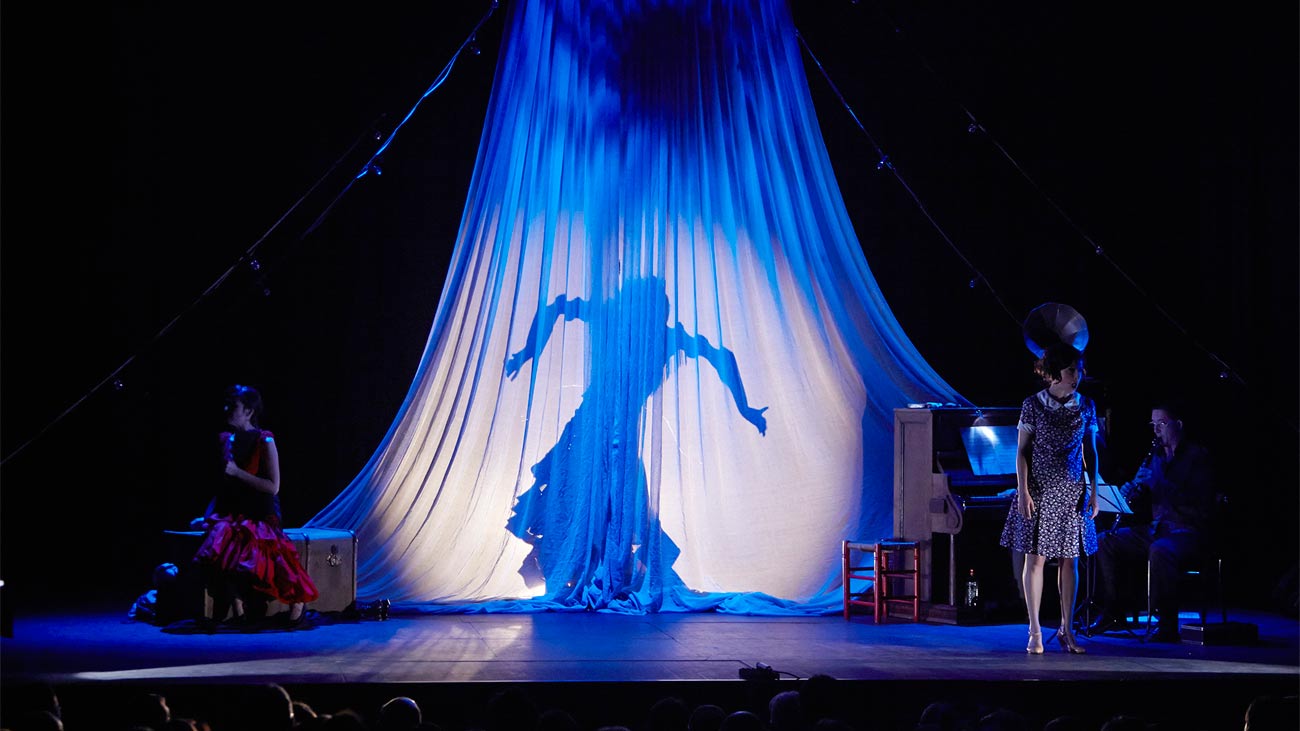 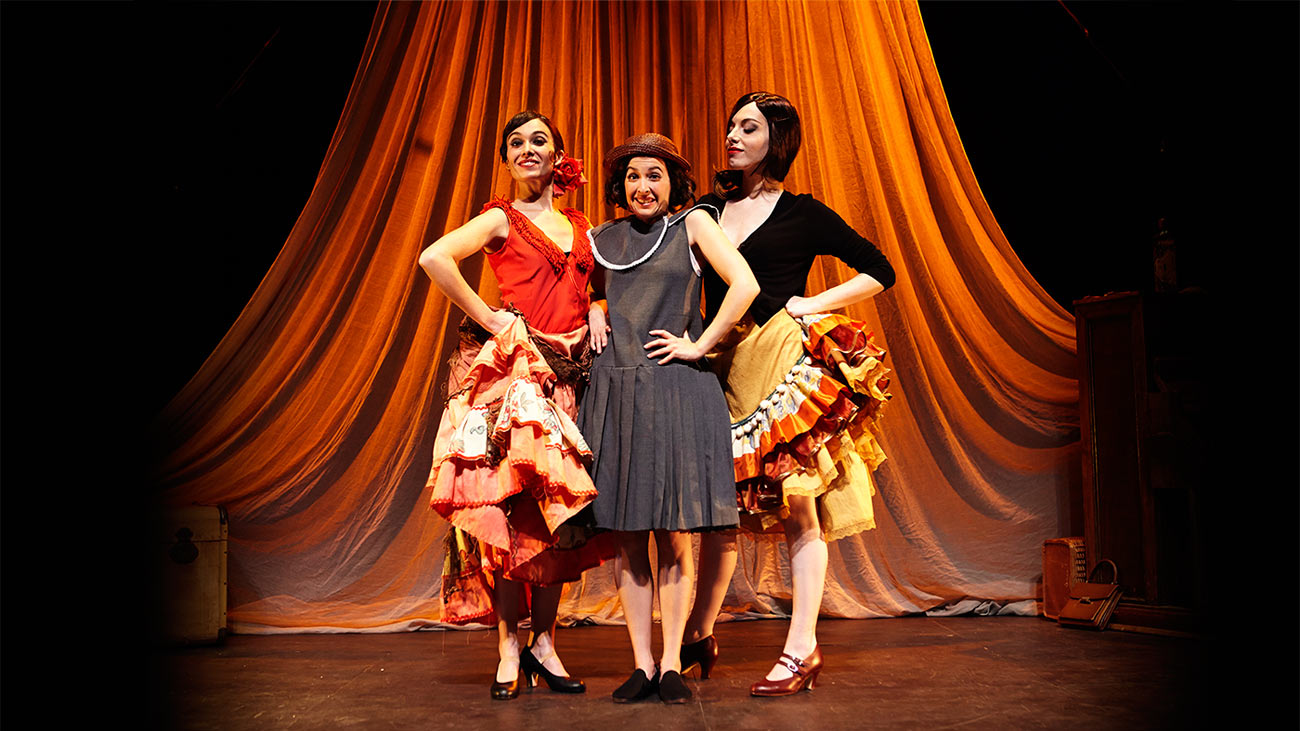 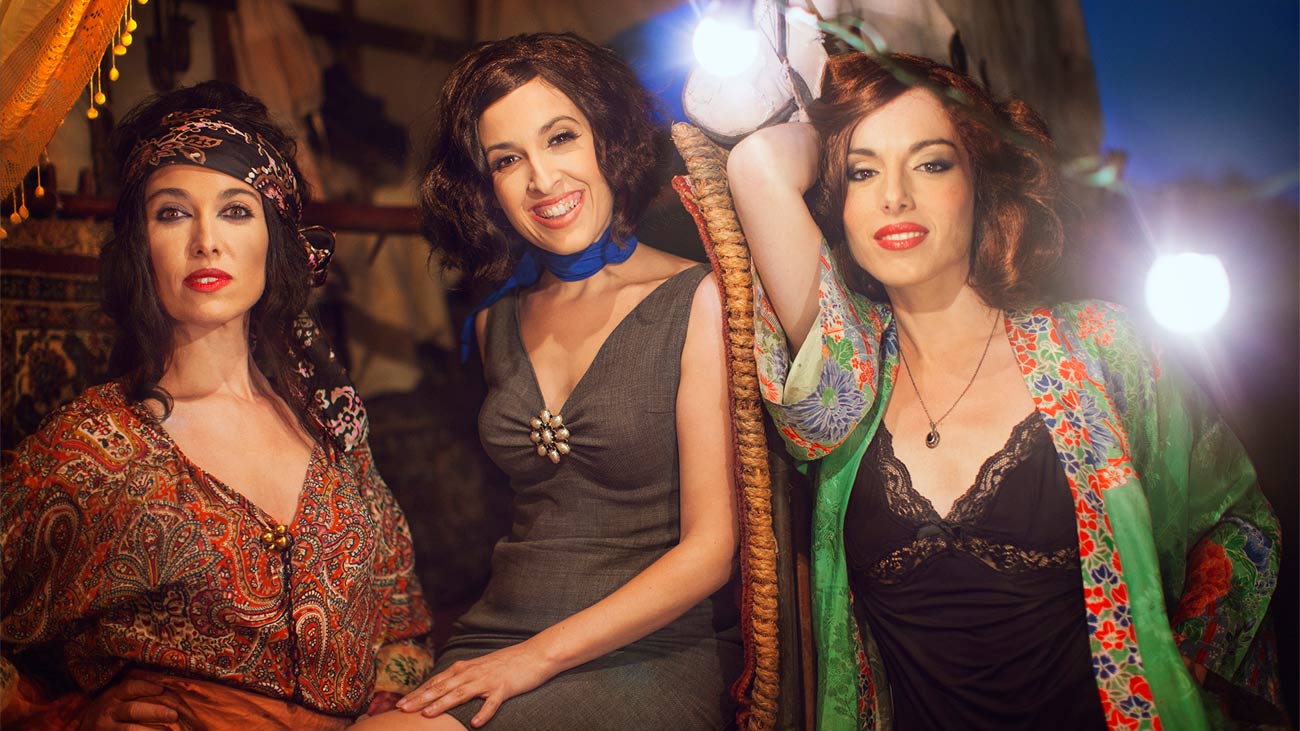 Dedicated to our grandparents, for caring about us and loving us so much. For having sung to us in the important moments of our childhood. Francisco and Rossita, Enric and Marta, Joan and Felisa, Enrique and Carmen.

A Divinas production in collaboration with ICEC and the Teatro del Patronato de La Garriga.